Company XYZ decided to upgrade their network to Cisco only equipment and implement the EIGRP routing protocol. It’s up to you to get the job done!

It took me 1000s of hours reading books and doing labs, making mistakes over and over again until I mastered all the protocols for CCNA.

Would you like to be a master of networking too? In a short time without having to read 900 page books or google the answers to your questions and browsing through forums?

I collected all my knowledge and created a single ebook for you that has everything you need to know to become a master of CCNA.

You will learn all the secrets about EIGRP, authentication and more.

Does this sound interesting to you? Take a look here and let me show you how to Master CCNA! 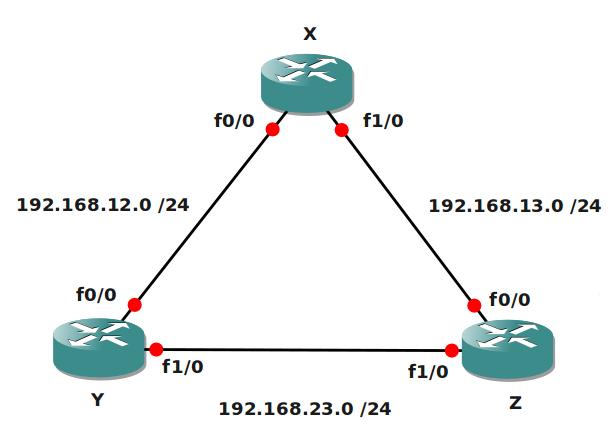 You need to register to download the GNS3 topology file. (Registration is free!)

Once you are logged in you will find the configuration files right here. 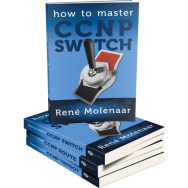 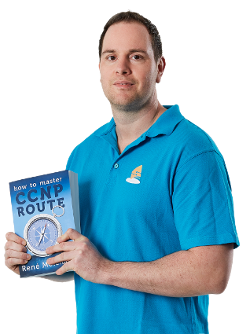